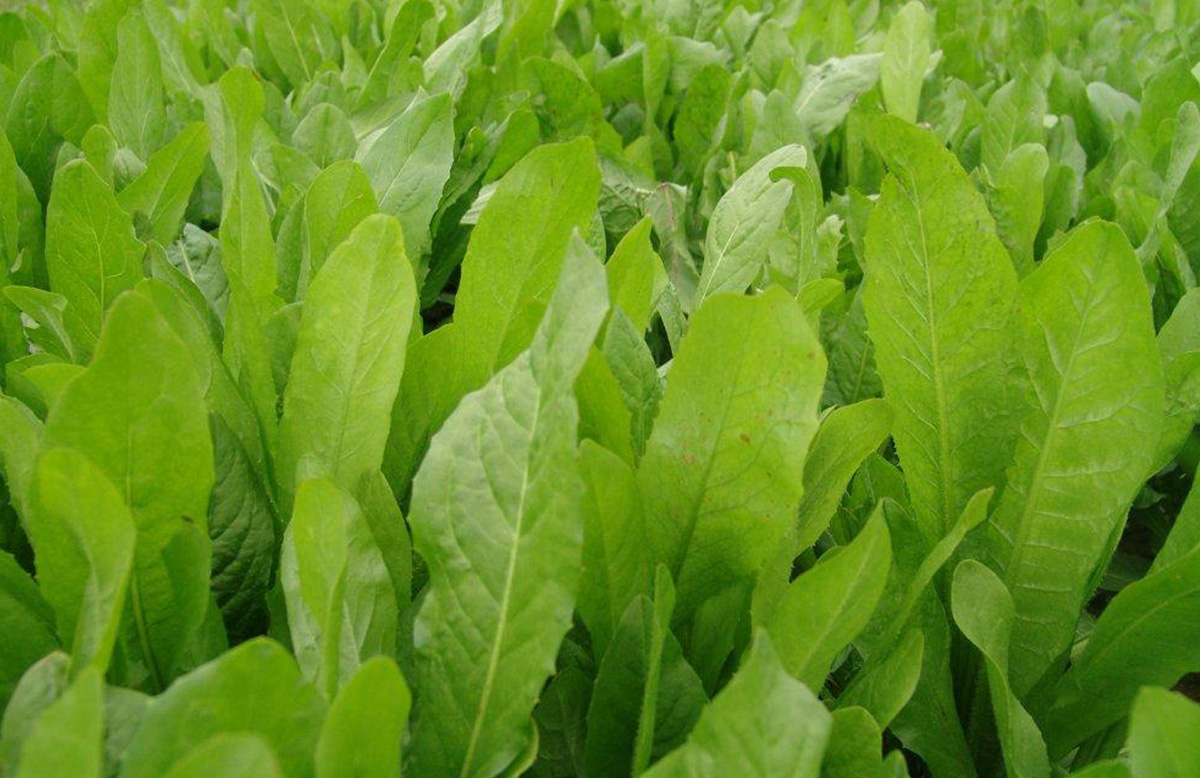 Chicory is a perennial herb that is often grown commercially as a leaf vegetable or salad green in Europe. Chicory was re-assessed as a potential forage crop in the mid-1970s in New Zealand. After ten years of breeding the world’s first forage variety of chicory became commercially available in 1985. A range of different varieties are now used worldwide. Chicory can be grown as a stand-alone crop or as part of a mixed sward. The benefit of growing chicory in a mixture is that its rapid growth in summer, drought tolerance and relatively high protein content, complement the shortfalls in the other species. In general, chicory does combine well with other grasses and clovers.