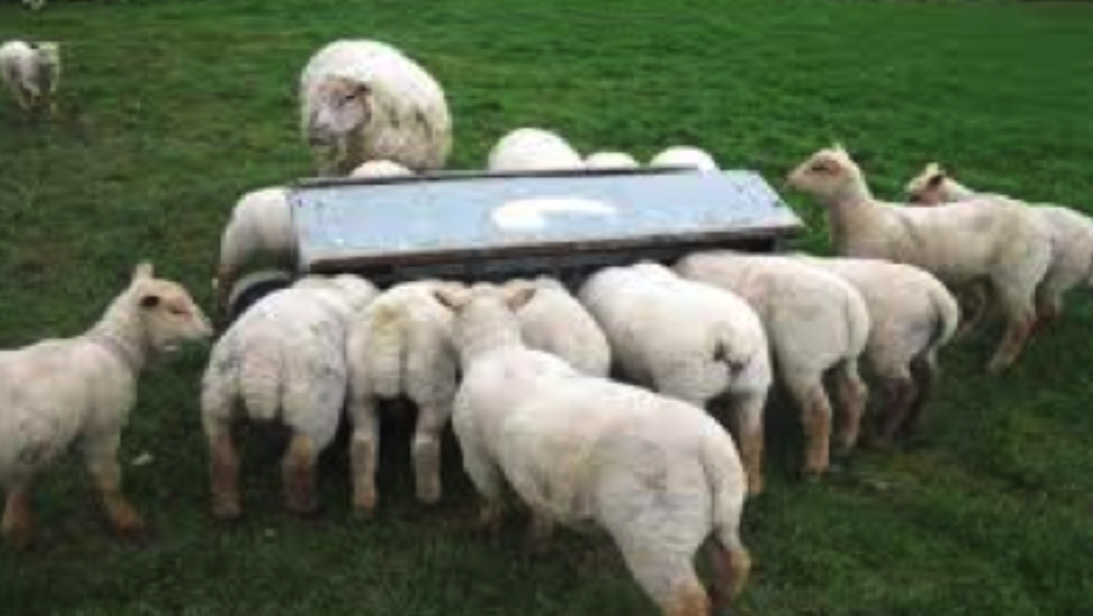 Overall lamb performance has been lower on most farms this year.

Preparing for the Breeding Season:

At this stage most early and mid-season lambs are either sold or weaned and emphasis should now be ensuring your ewes achieve the target body condition score (BCS) of 3.5 at mating. Tip – 1 BCS in sheep is equivalent of 12 kgs of live weight.

Again, during September thinner ewes should be batched onto better pasture, e.g. graze alongside finishing ewe lambs. A health check should be carried out on a midseason flock prior to mating. Ewes not responding to treatment should be culled.

Nutrition prior to tupping is important to ensure that ewes have good ovulation and conception rates when joined with the ram. Research has shown that low BCS ewes at tupping have the highest repeat rate, lower incidences of twinning/triplets and higher embryo mortality.

A quick checklist should be carried out a week prior to tupping:

Cull any ewes which are constantly lame, have only one teat functioning as well as any ewes that prolapsed in previous lambings.

Ewe lambs should be at least 75% of their mature body weight at mating. Therefore a crossbred lowland ewe lamb should be no less than 45 kilos at mating. Extra care should be taken of ewe lambs during gestation as they are carrying a lamb/lambs as well as growing themselves.

Remember: The average gestation length of ewes is 147 days.

It is critical not to forget about your rams. Rams require a target BCS of 4 at breeding to ensure they are fit and healthy to withstand mating as they can lose up to 15% of their body weight during the course of the breeding season. It is a good idea to feed a high protein concentrate 6 weeks prior to tupping to help build body reserves. Ensure the rams are sound on their feet.